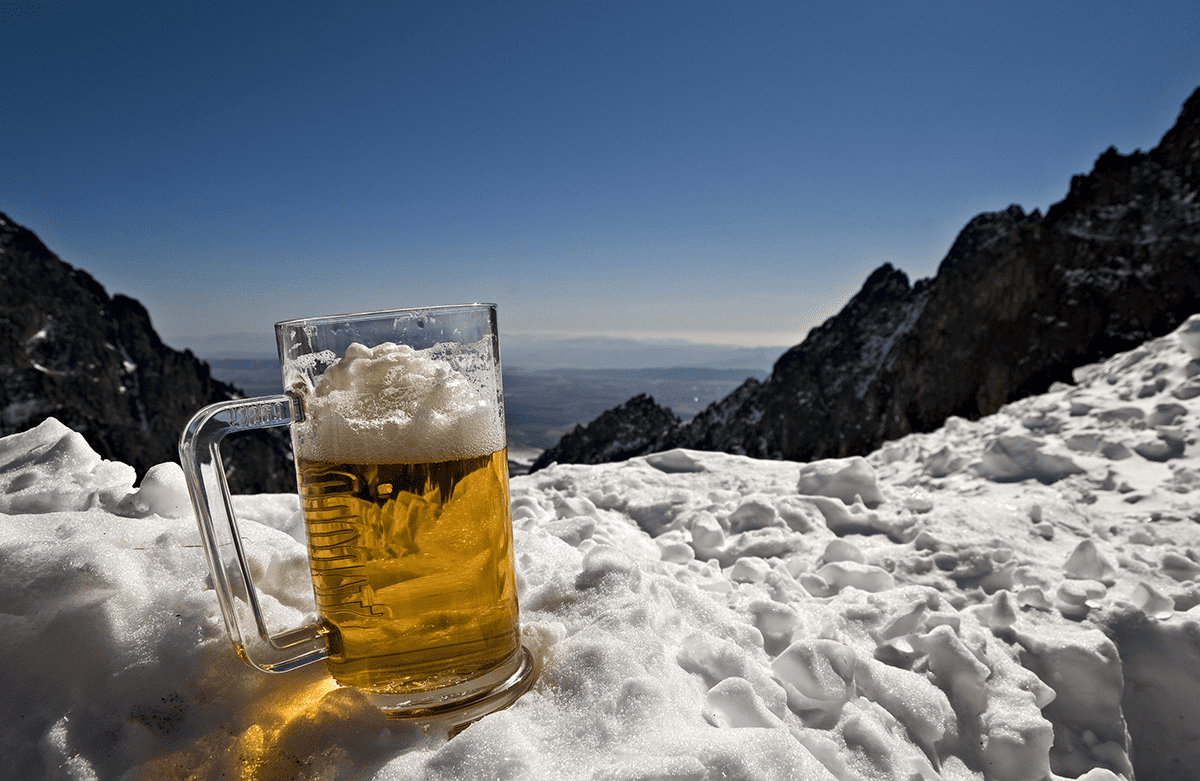 Check in at the brewery for special releases and seasonal beers!
​Not all beers are available year-round.

This light golden ale showcases traditional Northwest hops such as Cascade, Citra and Simcoe. A light hop aroma and flavor are followed by the grounding influences of specialty malts. Showcasing the hops in cooperation with the malt, this is a highly drinkable beer, making you wish you had another Two Mouths! Hop Profile: Cascade, Citra, Simcoe.
5.5% ABV, 37 IBU

This copper colored ale is the sister to our pale ale, only with more hops! The use of ample quantities of traditional Northwest hops late in the boil as well as generous dry-hopping gives this beer the quintessential aroma of the Northwest brewing industry. Hop Profile: Mosaic, Citra, Cascade, Columbus. 6.7% ABV, 61 IBU

​OUT OF SEASON - An ale of significant alcoholic strength, bigger than strong bitters and brown porters, though usually not as strong or rich as barleywine. Usually tilted toward a sweeter, maltier balance. “It should be a warming beer of the type that is best drunk in half pints by a warm fire on a cold winter’s night” – Michael Jackson. 10.2% ABV, 43 IBU

A very pale, highly-carbonated, light bodied, well-attenuated lager with a very neutral flavor profile and low bitterness. A very refreshing and thirst quenching drink. Gluten reduced through the use of a natural enzyme.
​5.3% ABV, 8 IBU

A malt-focused, caramel forward beer with a balanced yet slightly sweet finish. Hops are used only to balance and support the malt. Uncharacteristic to this style, we use a small amount of peat malt to add complexity and a slight smokiness. Gluten reduced through the use of a natural enzyme. 5.9% ABV, 21 IBU

An intensely-flavored, big, dark ale with coffee and chocolate notes. Surprisingly smooth and balanced for such a big beer, 10.3 ABV, 70 IBU